Training for people to speak on TV and radio 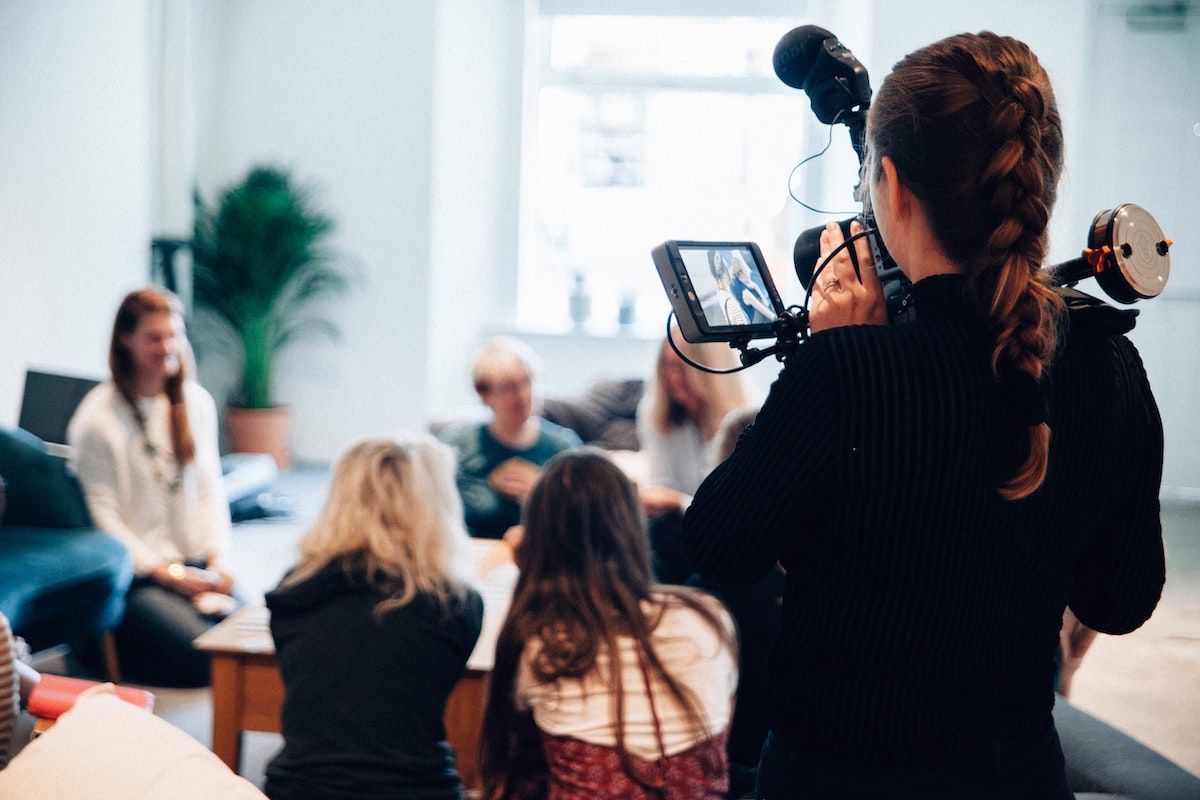 The Spokesperson Network trains and supports people to speak on television and radio. We are substantially boosting the number of progressive, diverse voices in this space to challenge pervasive narratives and boost coverage of underrepresented issues. The programme works by training, coaching and providing PR booking support for spokespeople from civil society working on social, environmental and economic issues.

Training is hybrid, running from Tuesday 27th September - Thursday 29th September with the last day being in person in Manchester.

Please only apply if you are based in the North West of England.

The programme consists of four half days of training where we will cover everything from messaging and storytelling to interview preparation and non-verbal communication. Participants will practice a series of different interview formats in front of a camera with framing experts, producers and journalists.

Regular follow-on training which can range from interview practice at a BBC studio, to networking events with journalists and peer-review sessions.

An ongoing pitching service where we will proactively source TV and radio opportunities for you to respond to the big news stories of the day.

We also have a Regional Spokesperson Network based in Manchester, to train and support progressive and diverse voices in regional media throughout the North West of England.

We run two rounds of training for the national programme every year and two rounds of training for the regional programme.
‍
It doesn't matter if you've not done media before. We're looking for people who have something to say on an issue that the media is likely to pick up - we'll work with you on the rest. Done some media before? This programme will provide the coaching and bookings you need to get to the next level.